OrCAD Capture Cloud is a free, web-based subset of the OrCAD Capture schematic design tool from Cadence. The tool is accessed through a web browser and allows users to store their designs privately in the cloud. Users who already have the desktop version of OrCAD Capture will have both upload and download capabilities, giving them the ability to work in the cloud or on the desktop. “Designers aren’t always at their desk, so they may not have access to their work computer,” said Marcano. “With OrCAD Capture Cloud, designers can access their designs anywhere and on almost any computer, including Linux and Mac computers.”

Adding Ultra Librarian to OrCAD Capture Cloud solves the typical library problem by including direct access to the Ultra Librarian online library of over 14 million components. This gives designers drag-and-drop capabilities from the largest ECAD library in the industry. From within the OrCAD Capture Cloud environment, a user can search for parts, preview various results, and then place the schematic symbol directly onto a schematic page. The placed symbol’s properties include the appropriate footprint name, so that later work with OrCAD PCB Editor on the desktop has the correct information for placement and routing. This use of pre-built and validated library parts will both reduce errors and accelerate the design process.

Find, place, draw - all in the browser

Modern PCB Design - In The Cloud

You never know when or where inspiration will strike. Be ready, with OrCAD® Capture Cloud.

Break free from the restrictions of desktop software, operating systems and even browsers providing the freedom to work from anywhere on your preferred device and platform.

Through a partnership with Ultra Librarian, the OrCAD Capture Cloud provides users with direct access to the industry's largest and most robust library of pre-built schematic symbols, PCB footprints,  and 3D models.

Bring your design from cloud to production with the comprehensive design tools from OrCAD. The OrCAD Capture Cloud connects seamlessly to the OrCAD Capture desktop allowing you and your team to bring your schematic to PCB and beyond.

Your Favorite Schematic Tool - Now in the Browser 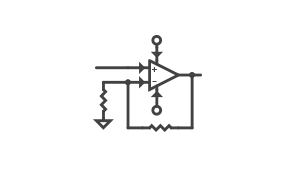 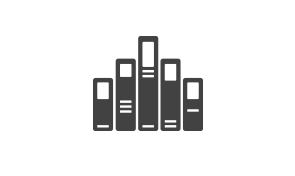 Access to millions of pre-built schematic symbols from Ultra Librarian 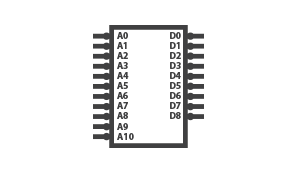 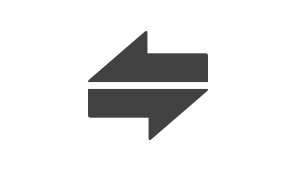 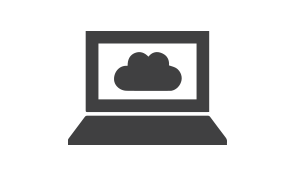 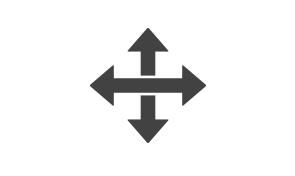 The OrCAD Capture Cloud is 100% Free

Start Your First Design In The Cloud

No related events. You could check out some of our training classes, we might have something for you!

You can see how this popup was set up in our step-by-step guide: https://wppopupmaker.com/guides/auto-opening-announcement-popups/

Request A Quote
Our Spring Sale Has Started

You can see how this popup was set up in our step-by-step guide: https://wppopupmaker.com/guides/auto-opening-announcement-popups/